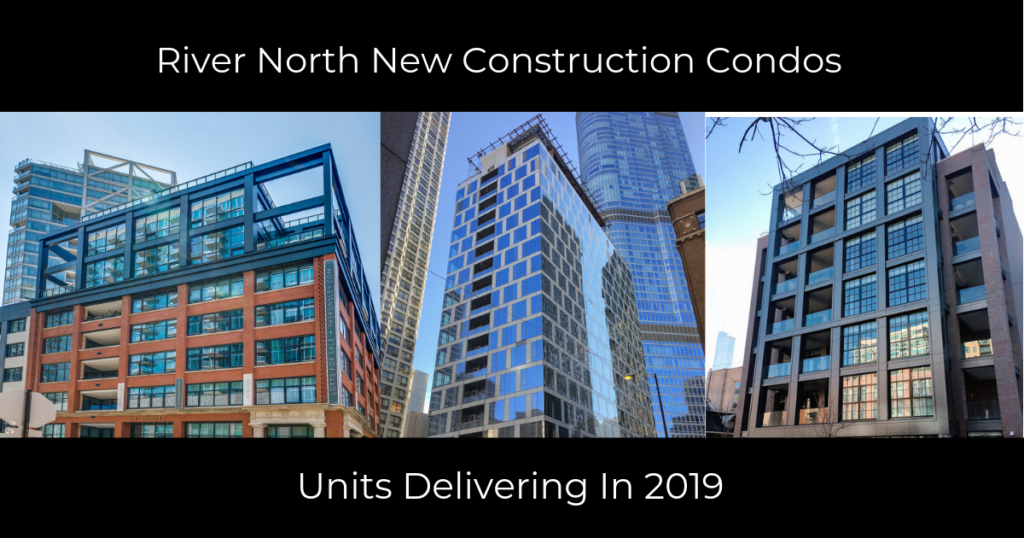 Few architects have had the impact on Chicago’s skyline as has Lucien Lagrange. Lagrange has designed 27 important buildings in the city, including many in Chicago’s River North neighborhood. Some of the key buildings that this Paris-born architect has designed include Chicago’s Park Tower, 65 East Goethe, the Waldorf Astoria and the Ritz Carlton Residences.

Lagrange isn’t quite as prolific as he once was, and he officially announced his retirement at least once, in 2010. “Retired,” though, isn’t quite the right word. Lagrange today runs his own Chicago-based studio, and is now working on a five-story luxury housing development in downtown Winnetka.

Lagrange, though, is best known for his work in the city, and his influence in River North has been particularly impressive.

Interested in living in a Lucien Lagrange building? You have plenty of options. Lagrange is known for his range. As his studio’s website says, he is one contemporary architect who can design everything from a Beaux-Arts hotel to contemporary steel-and-glass office towers. END_OF_DOCUMENT_TOKEN_TO_BE_REPLACED